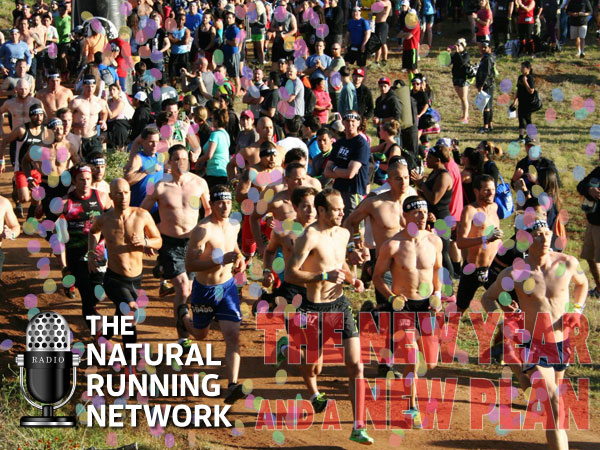 20017 was the year of change in the sport of OCR there seems to have been a power struggle between the Spartan and the Tough Mudder camps. The Television Networks have taken note of this explosive popularity and have answered the call by providing massive coverage of the sport.  NBC has virtually molded the race calendar for Spartan and CBS has thrown their support behind the opposing  camp Tough Mudder with the hugely successful TMX competition and unheard of cash purses and made game changing commitments moving forward.

Suffice to say, the elite athletes are wise to develop a strategy that makes financial sense for their future careers.  Hunter McIntyre for one, quickly saw the opportunity unfold and has made the commitment to dedicate his training and racing plans to do what ever he can to dominate in this exciting short course arena that is developing.  Listen as Coach Richard Diaz speaks on what he considers prudent preparation, that will lead into a successful season for athletes like Hunter who are planning to “go hard in the paint” early this season.  Also, as a bonus, listen and watch the candid conversation between Hunter McIntyre and his coach/advisor for the past few seasons during his preseason assessments and planning.