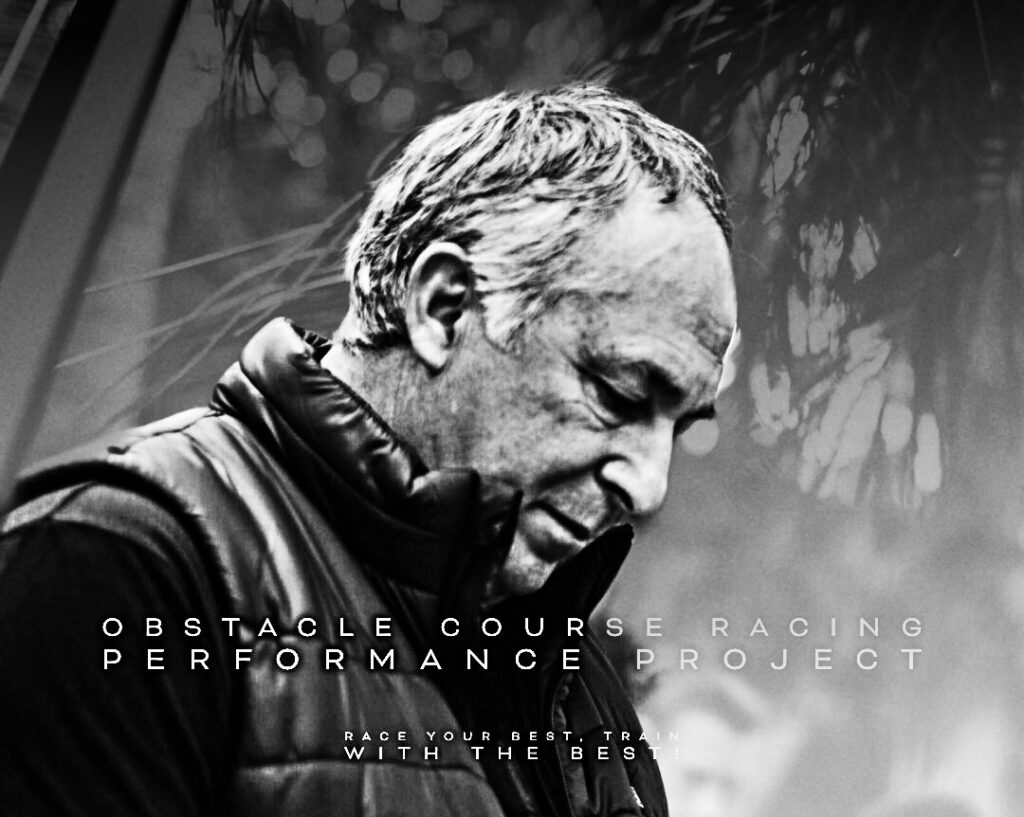 Richard Diaz, is founder of diaz human performance, a California based sports performance business, The Natural Running Network and creator of the Natural Running Coaches Certification Program.   Mr. Diaz has extensive experience in clinical sport specific diagnostics (VO2 max and resting metabolic assessments), running mechanics video analysis and gait correction and of course coaching.  He is the  host of this weekly podcast for runners titled “The Natural Running Network”.  The interviews are commonly easy going, honest and brought about to provide entertaining commentary spiced with education and training advice.

Richard in his storied career, has rubbed shoulders with some of the greatest athletes of our time.  Not one to mince words or hold back an opinion, with over 1,000,000 downloads and growing, he believes and often suggests; 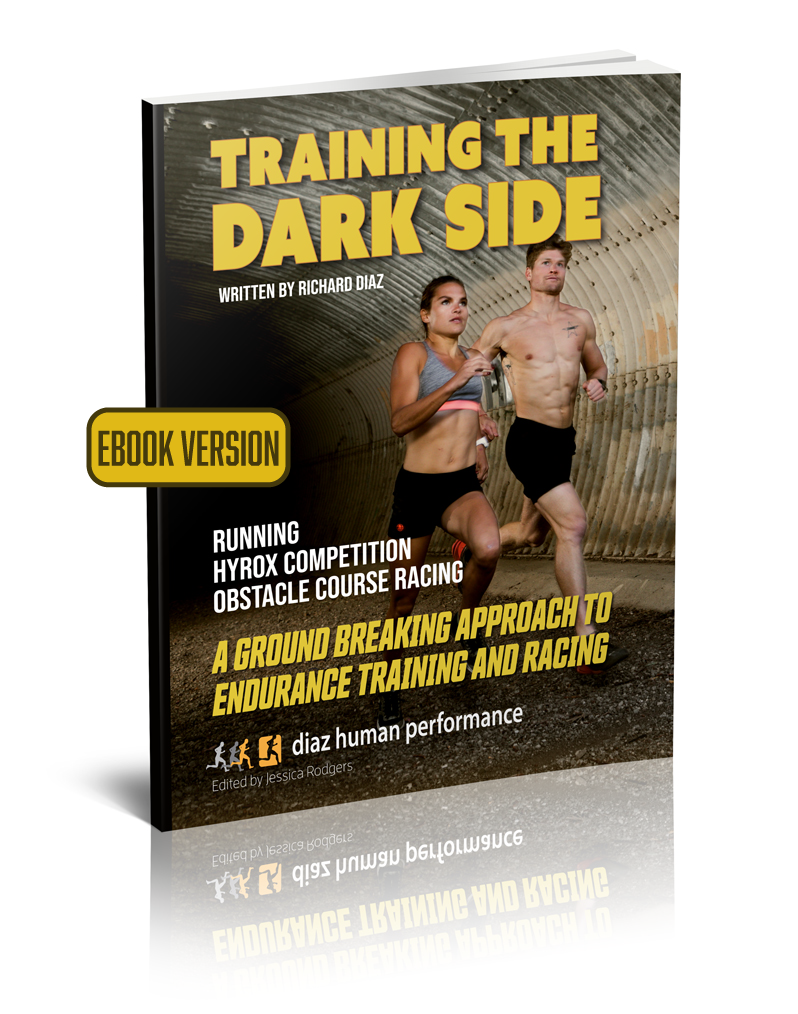 “If you are a runner, love to get out and challenge yourself, this is a show you don’t want to miss.”

He will often tell you, he does not like to be referred to as a coach, he feels his role is more of an adviser.  The fact remains he is sought out for coaching advice from athletes from around the world. Richard has recently released his new book “Training the Dark Side” which is the most unique approach to training you will ever undertake.  Considered to be a Game Changer for endurance athletes!

6 comments for “About Coach Diaz”