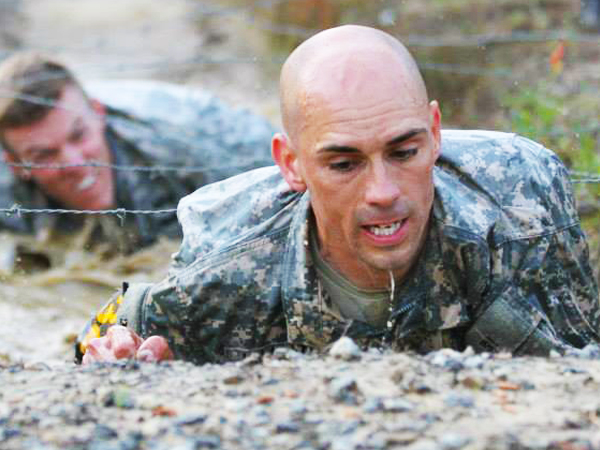 The United States Army Rangers are an elite military formation of the United States Army. Each year they hold a competition to determine who the best of the best are. Captain Robert Killian and teammate SSG Erich Friedlein are the current champions of this prestigious title of “Best Rangers”.  Think one percent of the top one percent of the best of the best soldiers, this is quite an honorable distinction. Add to this the title of Spartan World Champion and you now have a snap shot of the man to beat in this year’s OCR World Championship season. It was an honor to speak with Cpt. Killian as he shared his plans for this year’s OCR season and his overview of what it takes to earn the title; “Best of the Be