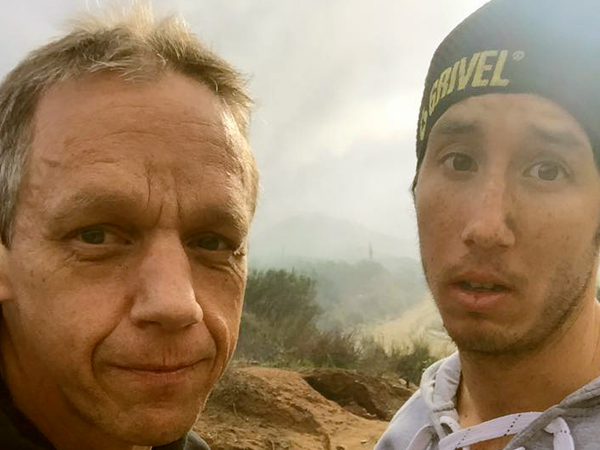 For those out of the running jargon loop, an F.K.T. is the acronym for a “fastest known time” event. Generally orchestrated by a few brace souls who develop an event never run before to establish a record.  Running a trail race that has never been attempted comes with a great deal of risk. Getting lost, being in inaccessible terrain for extended periods is very dangerous and not for the meek.  Join us as we invite Charlie Engle back to share the exploits of his and Nickademus Hollon’s attempt at the Sea to Sea Ultra F.K.T. project, an Ultra trail running event of over 140 miles of unforgiving terrain.